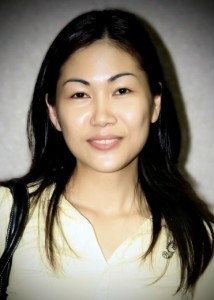 Before working as Head of Research and Project Coordinator for the HRRC, Faith was Lead Monitor at the East-West Center’s Asian International Justice Initiative (AIJI), assisting in AIJI’s trial monitoring and outreach programs at the Extraordinary Chambers in the Courts of Cambodia.

Faith was also a private practitioner in the Philippines, as well as a lawyer for the country’s Commission on Human Rights.

Faith’s current position as Research and Project Coordinator is supported through a generous contribution from the WSD HANDA Center for Human Rights and International Justice at Stanford University, reflecting the ongoing programmatic collaboration between the two Centers.