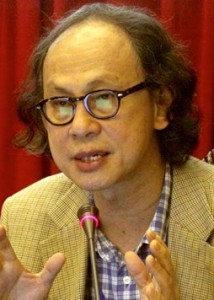 Kavi Chongkittavorn is a senior fellow at Chulalongkorn University’s Institute of Security and International Studies. He has been a journalist for over three decades with the Bangkok-based English-language newspaper The Nation, first as correspondent in Phnom Penh and Hanoi and later as leading writer and editor. He served as special assistant to the secretary general of ASEAN from 1995 to 1996 before returning to journalism. Kavi was a Nieman Fellow at Harvard University from 2001 to 2002 and president of the UNESCO Guillermo Carno World Press Freedom Prize jury from 2004 to 2007. He is the current affairs commentator of Nation News Channel’s One World Program. Kavi’s column, Regional Perspective, is in its 30th year.